An E-Learning Contract That Helps You Succeed 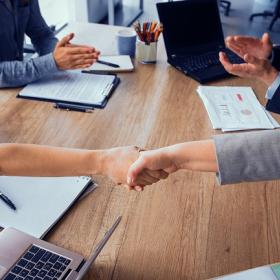 So you’ve selected an outside vendor to help with your company’s e-learning project – or you’re that vendor who’s just been awarded said e-learning project – everyone’s excited to get to work. But there’s this small matter of getting a contract in place as quickly as possible, without losing momentum. This post shares some of Illumina’s 20+ years of experience with e-learning development contracts – what to look for and include, and how certain subtleties will help you deal with the practical issues of completing your project – and maintaining it afterwards.

When you’re having custom e-learning content developed for you, unless there’s a specific reason otherwise, your organization should own the result. You should also have the right to change and make other use of the content. Make sure that the contract stipulates that you will receive not only the finished product but that the complete source files will be provided to you as well. Over the years, Illumina has come across a number of situations where customers reached out to us to help update or enhance an earlier course(s), and while they had the final version of the course, they didn’t have the source files. This situation often requires reaching out to the original vendor – if possible – or substantially more work to go forward if that’s not possible. (As a side note, even having the source files may not help you if the course was developed using proprietary tools that you can’t access. Philosophically, Illumina uses the latest industry-standard tools, so that customers will have flexibility in what they want to do in the future.)

Another key point regarding ownership is indemnification. Clients usually request that their vendor indemnify them, in one fashion or another, for infringement of third-party rights in the content or materials that are used to develop the project. This is an important thing to ask for, but also expect that such indemnification should go both ways. In Illumina’s experience, we’ve never had a case where a third party felt that what we provided infringed upon their rights, but we did have a situation where a client had given us forms from a well-known industry agency to include in an e-learning project we developed for them, without receiving that agency’s permission, and the agency brought the complaint to Illumina. This can also come up when the client provides graphics or other media, even including photos of their own employees, for which they have to secure usage rights. Many projects call for the use of stock photos or illustrations, and Illumina always tracks the licenses with royalty-free stock libraries for the images and media used, to make sure the usage is permitted. Both the client and the vendor should expect scrutiny of what goes into the course, and mutual indemnification in the contract.

Probably the most common and impactful challenge in completing e-learning projects is scope creep – the increase in requirements for the e-learning offerings after the project has begun. There are several things that can be done in contracting to help handle it.

The first thing is to spell out, as clearly as possible, what the project consists of, making it clearer when a particular request is “in-scope” or “out-of-scope.” Often, some of the most obvious things do get identified, such as the number of modules or length of a course. But other things don’t get identified in writing always, such as the number of review and revision cycles – it’s good to make this specific. Another aspect of this is the timing of changes to course content. The insertion of new content may be easily accommodated at the early writing and storyboarding stage, but will have much more significant impact on cost and schedule if those very same content changes take place when the course is at the “Alpha” or “Beta” production stage just prior to release. In some contracts, Illumina and the client have agreed upon what types of changes are in-scope and out-of-scope at the different project stages.

Of course, a main reason for scope creep is that many aspects of a project are unknown when the effort starts. There are several contracting approaches that can potentially help. First, if a lot is uncertain, you can undertake the project on a time-and-materials (T&M) pricing basis. If there is a strong preference for fixed-fee pricing, then it may make sense to have an initial discovery and analysis phase – on either a T&M or fixed-fee basis itself – which is designed to yield enough information to more confidently set up the e-learning development phase on a fixed-fee basis and adhere to it. Another variation is to establish contractually specified reassessment points in the project, where all parties pause to review the scope and can adjust the terms based on the additional knowledge. This approach can be appealing if there is an analysis phase and a development phase that has already been defined, or if the project includes Pilot Testing whose results and impact obviously aren’t known in advance.

Project delay is another common issue in e-learning projects. Not to toot our own horn too much, but in Illumina’s experience, when projects undergo significant delays, the cause is most often due to the customer’s difficulty in getting decisions made on time, getting needed inputs ready on time, or getting reviews done on time. We have experienced numerous instances where the time needed to complete a project becomes literally double or more what the client anticipated, because they can’t move as quickly on their end as they would like. Sometimes a project will move more slowly; in other cases, it will literally stop for a period of time – weeks or even months – before resuming. This can create real difficulties for vendors, having to reschedule or potentially even divert project resources to other work during the delay, and then reconstitute the team when the project is ready to go again. Anticipating potential points of delay as early as the contract stage can take real skill, and while we’re not experts at it, we’ve begun to add language in our contracts to address the impact of significant delays.

How Do You Know When You’re Done?

You would think it would be easy to know when a project is complete. But in Illumina’s experience, it’s often much harder than expected for the client to indicate final acceptance. Sometimes that stage can even drag on for months, without the client’s completion of testing or statement of approval. In one particular instance, a client had been using the finished course for several months with its learners without acknowledging final acceptance. So, it’s not unusual for an e-learning development contract to contain language stipulating something like volume product usage or a 30-day period without any comments signifying acceptance.

Even when the project has been finished, there are a couple of potential problems that can be averted by the contract. The first is that nothing sours a good relationship like “stealing” one another’s good employees based on contact during a successful project. Contracts should include a mutual non-solicitation clause, prohibiting both the client and the vendor from soliciting each other’s employees, typically for a period between 12 to 24 months.

A second avoidable problem has to do with publicity of the project by the vendor. Many clients have policies about their vendors using their name or logo, talking about work done, or implying endorsement of the vendor by the client. In Illumina’s case, we normally seek the ability to list our clients’ names on our customer list and to be able to show small portions of our projects to prospective customers, but other items, such as case studies or award applications, typically require specific written customer approval in advance. It’s important to be specific about what’s allowed.

Your e-learning development contract, when done well, can help make your project run more smoothly – and help you steer clear of legal complications! 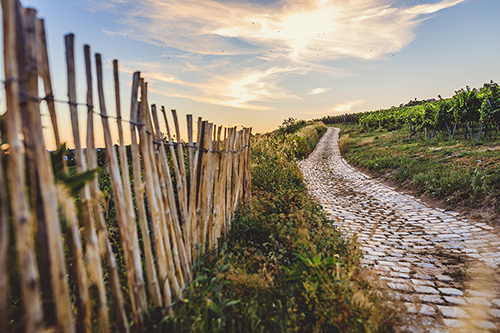 The Path To Blended Learning: The New Normal 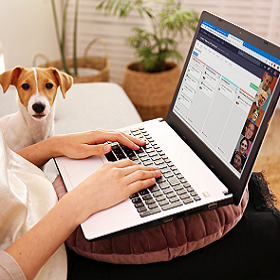 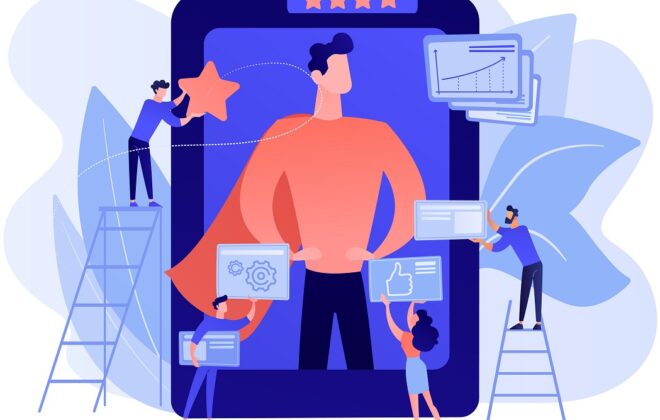 Blog, Development Processes & Practices, Instructional Design, Learning & Development, Project Management
Cookie settingsACCEPT
This website stores cookies on your computer. These cookies are used to collect information about how you interact with our website and allow us to remember you. We use this information in order to improve and customize your browsing experience and for analytics and metrics about our visitors both on this website and other media. To find out more about the cookies we use, see our Privacy Policy.
Manage consent