On July 10th, Illumina Interactive debuted a new application for CISCRP. CISCRP had a set of in-person health events scheduled in 2020, and feared they would have to cancel them all due to the pandemic. Illumina helped CISCRP envision an exciting virtual event for their participants, sponsors, and exhibitors.

Illumina created an engaging interactive virtual reality health fair for CISCRP’s “AWARE for All-Chicago” – developed using the VR authoring tool, CenarioVR, that became an Elearning Brothers product through their recent acquisition of Trivantis. Illumina had been working with CenarioVR for over a year and was able to build the site from soup to nuts in just 5 weeks with almost 30 sponsor and exhibitor booths, videos and more. Following Chicago, CISCRP will have additional events in Philadelphia, Raleigh, Los Angeles, and Miami through the rest of 2020. 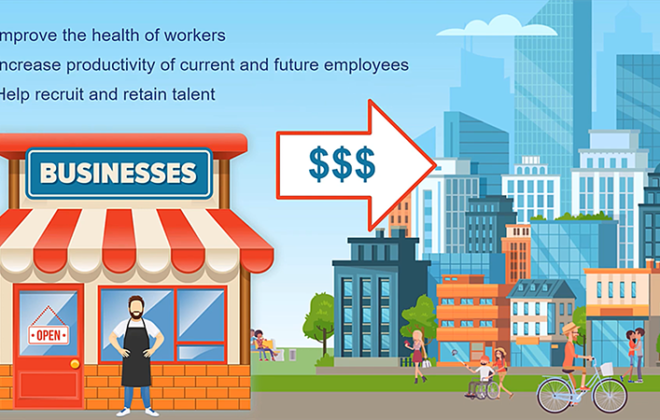 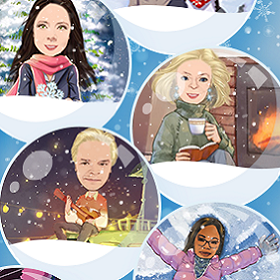